Cisco in 60 is a set of 60-minute webinars for potential candidates to experience Cisco. Join us over the next 6 months for sessions about Cisco technology, what it is like to work at an award-winning company, how Cisco is connecting the world, as well as get advice on how to advance your personal brand and GET HIRED! You will have chances to interact with Cisconians, win cool prizes and most of all, have fun! Recruiters will always be on hand to answer questions and guide you through our hiring process.

Please click on the events below to access them via Webex*.
*Please note that webex is required to view the events

Step Into My Shoes 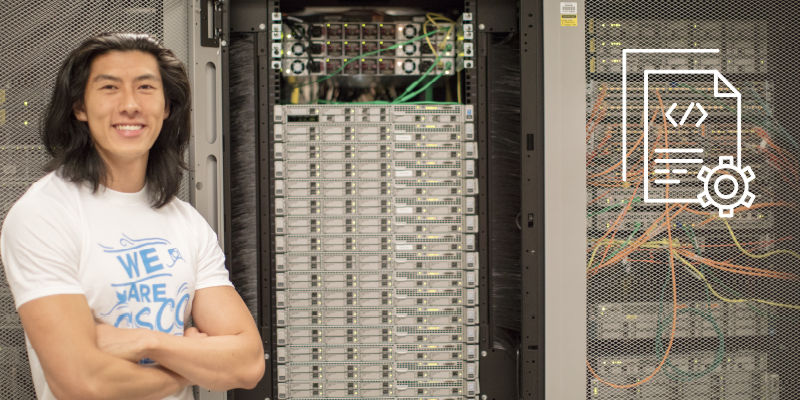 Cisco employees success stories showcasing their experience from internships and graduate programs, giving you an insight into their day-to-day life at Cisco.

Tech in a Box

Learn all about Cisco products and solutions while also taking a deep dive into industry trends – IOT, AI, Blockchain, Cyber Security, Wireless, ML – you name it!

December 8, 2021
Recording Link | Password: GrYfQ3af March 30, 2022 | 1PM-2PM CET
Please note that each session is unique with a different agenda and speakers. Sign up for as many that fit your schedule!

Cisco at a Glance 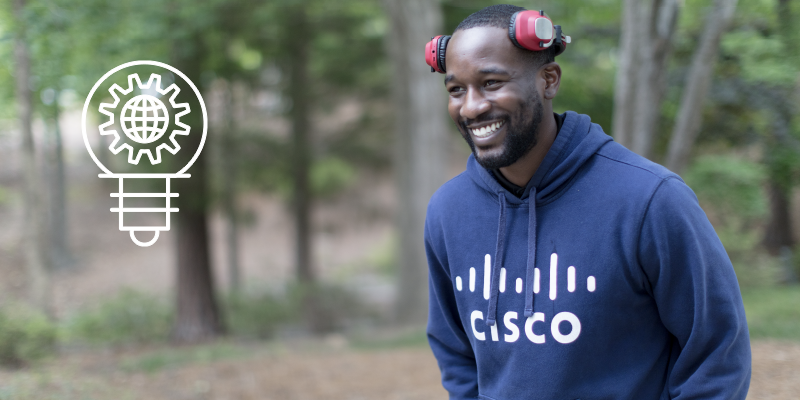 You’ll get a general overview of Cisco, hear about our benefits, Corporate Social Responsibility related programs, diversity & inclusion Initiatives, how Cisco supports your career journey and how to get involved in our amazing Inclusive Communities! 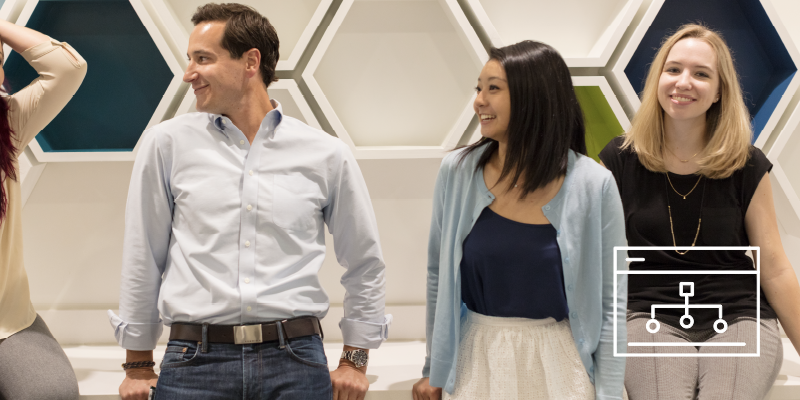 Come join us to sharpen your interview, communication and presentation skills, learn how to build your personal brand and seek CV advice.

February 23, 2022 | 2PM-3PM CET March 30, 2022 | 2PM-3PM CET
Please note that each session is unique with a different agenda and speakers. Sign up for as many that fit your schedule!
Open roles
Upcoming Session
January 26, 2022
Agenda & Speakers
Speakers

Vanessa is part of Join & Connect Inclusion and Collaboration Team. She works as a Diversity & Inclusion Project Manager, creating and implementing new processes to identify and attract diverse talent by developing market intelligence and connecting with passive and active candidates, as well as working with our EROs (Employee Resource Organisations) to market requisitions and source for new talent across all functions and regions. Prior to this role, she worked as a Talent Acquisition Specialist for Cisco’s Join & Connect EMEAR. Vanessa is also a proud Latina and part of the EMEAR Chapter Board Members of Conexión, Cisco’s LatinX Network ERO

Kelly is part the People and Communities (HR) organization and leads the Country Engagement team for EMEAR. She has been with Cisco for over five years, and started her journey as an intern in Sales. Throughout her time here at Cisco, she has been the HR manager for Germany and also worked on global HR project teams. Her current responsibility brings together what she loves most: connecting the dots, contributing to the bigger picture and engaging with her team members.

During her studies she worked in several part time jobs e.g. she worked in a consultancy, supervised Korean exchange students, worked at e.GO (start up for electro mobility). Since she firmly believes in giving back, she also joined certain voluntary projects such as Sonnenwagen, where students designed and built a Solar car from scratch and attended a competition (world championship of solar racing cars) in Australia with it.

When Cisco asked if she was interested in joining the company she didn’t hesitate much. She changed industries and started her career at Cisco. Starting out as a Consulting Engineer she now finds herself in a new position of a Solution Engineer. Christiane is always eager to expand her horizon, to explore new countries and to exchange book recommendations